Glimpses of Beauty and Truth

Gerard Brennan on the Romantic Poets

Gerard Brennan is a long-standing member of the Theosophical Society with a keen interest in Advaita Vedanta. An English teacher by profession, with a Master’s degree in Education from the University of Sydney, Gerard is a regular volunteer teacher at the Golden Link College in the Philippines, run by the Theosophical Order of Service. He is currently the President of the Indo-Pacific Federation of the TS.


He joined the Theosophical Society in 1997, attracted to Theosophy due to its non-sectarian and universal approach to the study of religion and spirituality, seeing all religions as an expression of the Divine Wisdom. Gerard believes that the Theosophical Society has tremendous potential to help bring humanity closer together through its emphasis on unqualified brotherhood. Through the study of philosophy, religion and science the TS can also help bring people to a greater understanding of themselves and the world around them. 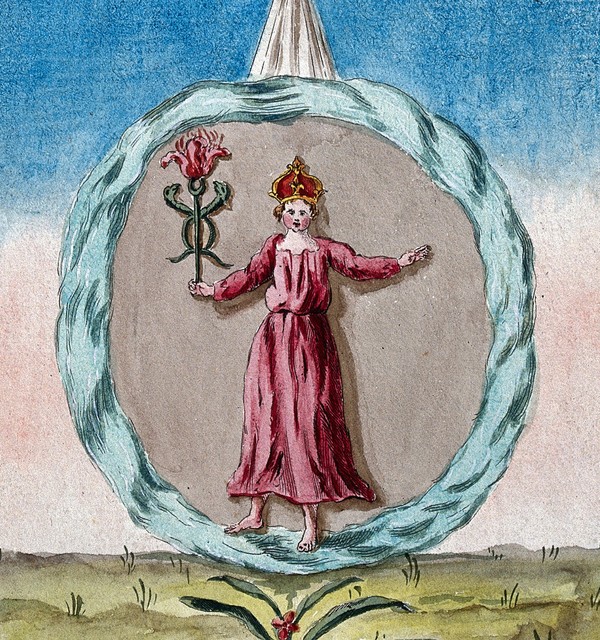 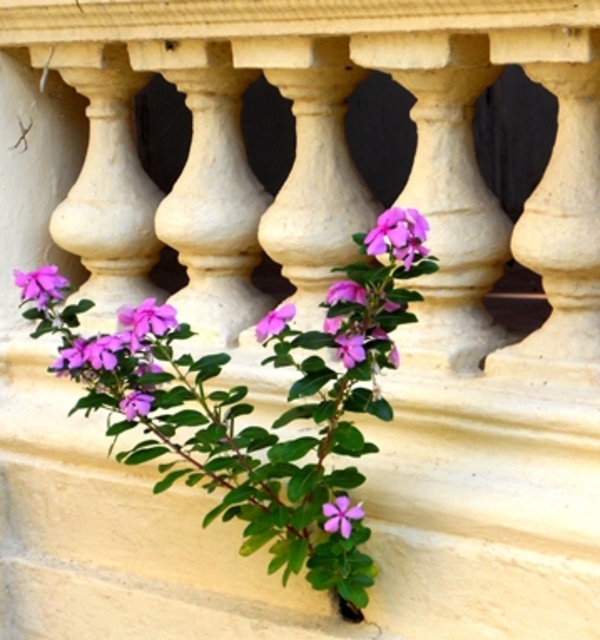 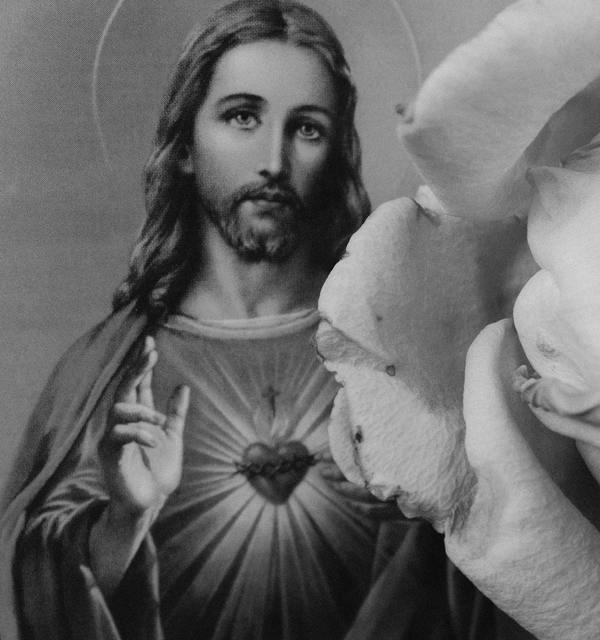 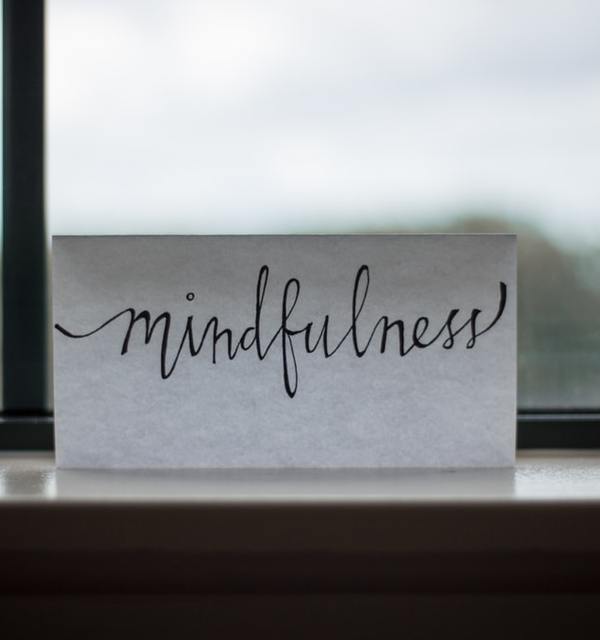