The Secret Doctrine by H.P. Blavatsky

A Study Course by Pedro Oliveira

In her Preface to The Secret Doctrine' H.P.B. stated the purpose of the book:

The aim of this work may be thus stated: to show that Nature is not "a fortuitous concurrence of atoms", and to assign to man his rightful place in the scheme of the Universe; to rescue from degradation the archaic truths which are the basis of all religions; and to uncover, to some extent, the fundamental unity from which they all spring; finally, to show that the occult side of Nature has never been approached by the Science of modern civilization.

More than a century and a quarter later, the works of David Bohm, Ilya Prigogine, Ken Wilber, Ervin László, Rupert Sheldrake and others show that contemporary science may now perhaps consider some of the central tenets of H.P.B's major work as it moves ever more closely to a holistic and interdependent view of the human being, the Earth and the cosmos. 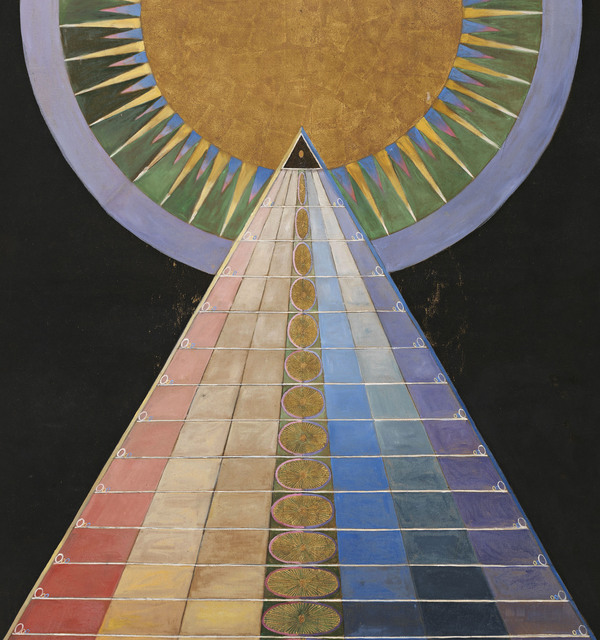 A great introduction for beginners, with clear and helpful diagrams. 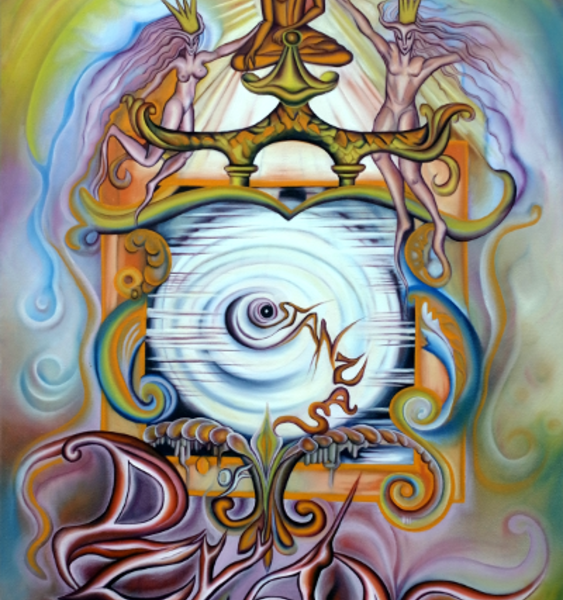 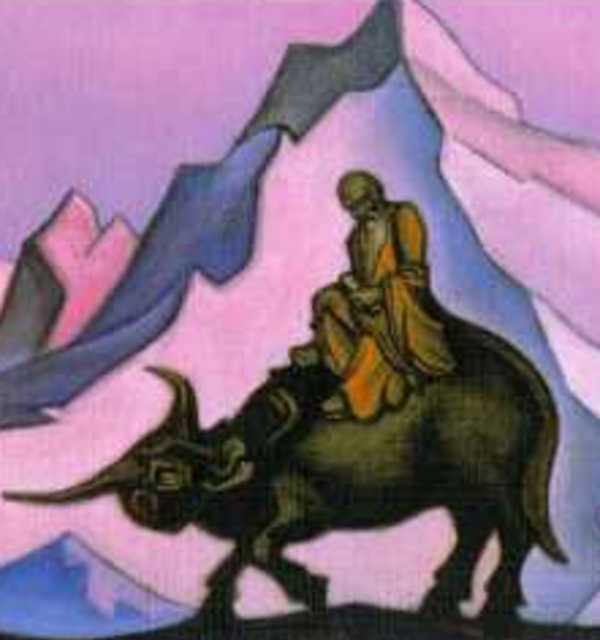 Foundations of the Ageless Wisdom

A Study Course to accompany the five-part video series 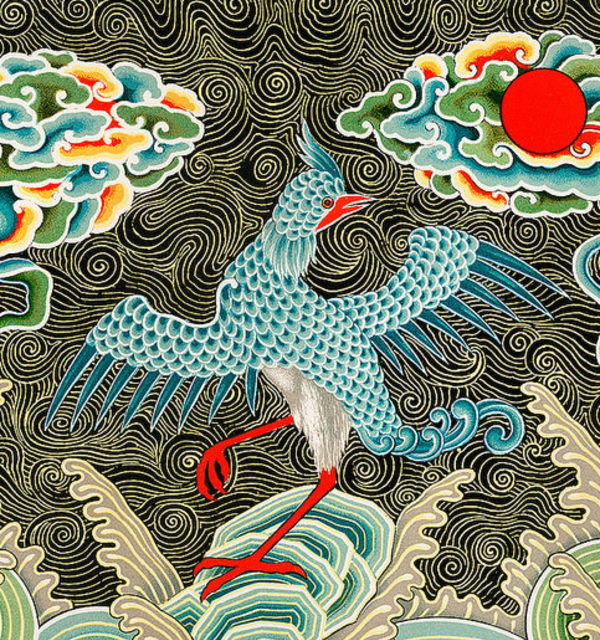 Paths to Wholeness by Willamay Pym